Gravity by Tess Gerritsen
My rating: 5 of 5 stars

About 15 years ago I read the first Rizzoli & Isles thriller, The Surgeon, and liked it. And although I 5-starred it, I never again picked up anything by Gerritsen. Well, space and an infection sounded too tempting to pass up. And after finishing this book, I think I should have picked up something by Gerritsen sooner.

On the book it mentions ER meets Apollo 13. Throw in Andromeda Strain by Michael Crichton and we have a deal. And maybe bits of Life and Contagion.

Gordon Obie, known as the Sphinx… that got old eventually. I am also not a massive fan of the whole conspiracy theory shindig and the mysterious grey haired billionaire. And the ending seemed a bit too easy.

Setting that aside, this was a very enjoyable read, full of action and suspense and plenty of gross bodily fluids. Whilst I started slowly, I read the bulk of the book in one day and had a hard time putting it down. Well done!

Infinity Countdown #1 by Gerry Duggan
My rating: 4 of 5 stars

Me likey! Great colouring! This starts like a 101-tutorial for Marvel superhero geeks. And then there is full-on action and I have no idea what is going on. Mind you, I haven‘t seen Infinity War yet… anyhow, fun! The page layouts are great. Humour, bits flapping in the wind, OTT story telling. Fun! 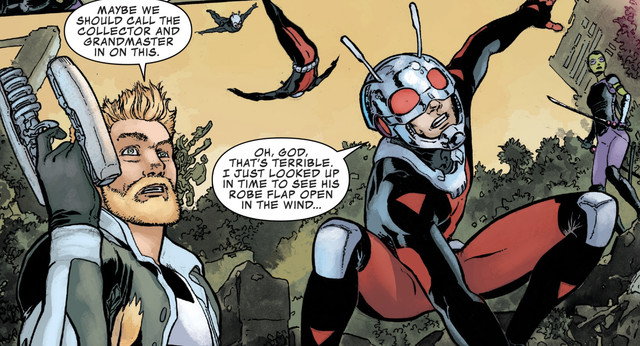 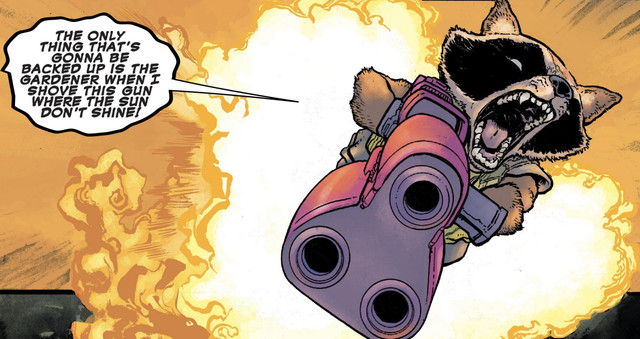 So, does the Gardener look like Kurt Russell or what? And Antman kicking him and getting „Rudd“ as sound effect was cute…

Well, this was a lot of fun, although there wasn‘t really a lot of plot…. no, there was plot. There was a lot of different ones, picking up I don‘t know where and going to who knows… it was colourful and loud and I might even continue.

Different take on the origins of Iron Man. Artwork is pretty average, the idea has its merits, the author‘s name is impressive. It was ok.

The Art of Deception by Stephanie Burgis
My rating: 3 of 5 stars

This was an Instabuy in 2017, based on Ilona Andrew‘s recommendation. Finally picked it up. It was ok. Pretty forgettable, actually. Deception after deception folded into each other. Minimal world building, okay characters, a sword master that mostly spent his time wanting to grab his sword or unsheathing it in a dramatic fashion, to not do much with it. Whatever. Not picking up anything else by the author in a hurry.

Compulsory by Martha Wells
My rating: 4 of 5 stars

“IT’S NOT LIKE I haven’t thought about killing the humans since I hacked my governor module. But then I started exploring the company servers and discovered hundreds of hours of downloadable entertainment media, and I figured, what’s the hurry? I can always kill the humans after the next series ends.“

Fun, too short… maybe a deleted scene from the first novella? Plot bunny? Can‘t wait for that full-length novel!

Can be read for free here: https://www.wired.com/story/future-of…

The Long Way to a Small, Angry Planet by Becky Chambers
My rating: 4 of 5 stars

“As she woke up in the pod, she remembered three things. First, she was traveling through open space. Second, she was about to start a new job, one she could not screw up. Third, she had bribed a government official into giving her a new identity file.“

Rosemary joins the motley crew of the Wayfarer. And off they go. In a chilled, amicable way. If you want a fast-paced space opera, this is not it. Get a nice drink and some snacks and enjoy.

There might be some profanity. And mentioning of mind-altering drugs. And a cooking walrus with six pairs of handfeet. And Peter Dinklage as a mechanic (not really).

This book is all about the journey. The ultimate goal of their trip is almost irrelevant for most of it. We stop at various worlds and have smaller adventures—I wonder if the author had a bunch of novellettes stuck in her head and decided to string them together to make a book? The red thread is definitely lacking a bit.

This is about exploring the crew members of the Wayfarer and their relationships with each other and the world at large. Which can be fun and was for most of this. However, it did not bring the story forward or create a suspenseful tale. I was a little bored at times and wondering when we would get on with the main story arc. Character backstories were little more than fluff.

“That is the angriest looking rock I’ve ever seen,” Ashby said.
Aha, 81% and 420 pages in we finally got there! Indeed, a very long way. But then, really, the path was the goal and this part of the story wasn‘t all that important anymore by the time we finally made it. Just another waypoint. The last bunch of aliens deserved a deeper exploration than they got.

Anyhow, I have fallen in love with Ashby, Kizzy, Jenks, Lovey, Rosemary, Sissix and Dr. Chef and even a little bit with Ohan and Corbin. And that‘s what it was all about.

Just browsing through some of the other reviews and yes, exploring topics like sexuality, the right to die, the definition of motherhood and family, the validity of ones choices, all nicely done. I liked the exploration of different belief sets and cultures. It makes me despair a little sometimes, how little we learn and how intolerant we remain.

Lovely ending! It made me go „awwww“… why can‘t we all just get along? 😉

The pieces were floating free now. They had returned home.
She was exactly where she was supposed to be.

Will I continue with the series? Maybe. I am wondering what you-know-who will make of herself in the next book. Now I just need to read something a bit more grumpy…

This series is really good. I love the artwork. Very good plot and character development. Fun to read, I am finally hooked and will definitely keep going. Great ending to this story arch.

Oh, nicely done! The ending of the last issue happens again here on the first page, just in the off.

Back to the main storyline…

Back to Driller. He did that Hulk-falling-from-the-Sky-thing last and then met that Yoda type…. and now…. goblins! Marvel, Star Wars and Tolkien… whatever next! 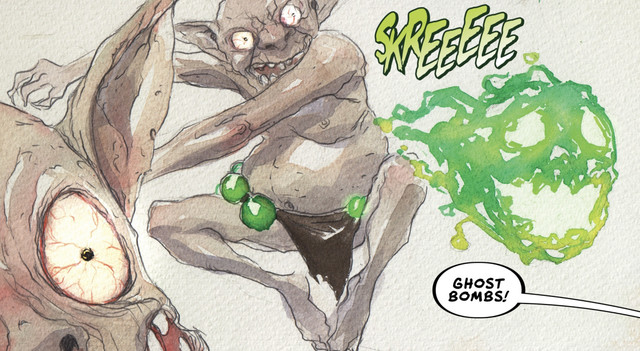 Starting with a BANG! And THOOM! And ending on a decidedly creepy note…