Over a year has passed since Bay Point Preparatory High School found themselves countless light years away in the middle of an ancient, primordial wilderness. Now the crew finds themselves divided, choosing sides in a war that has been raging for hundreds of years.

More backstories. The plot becomes more complex and weirder. Several revelations, some expected and others not so much. Monsters, drugs, bodily harm and death. After reading five volumes more or less back to back, I ran out of steam a little though. I need a break. I might continue at a later point. 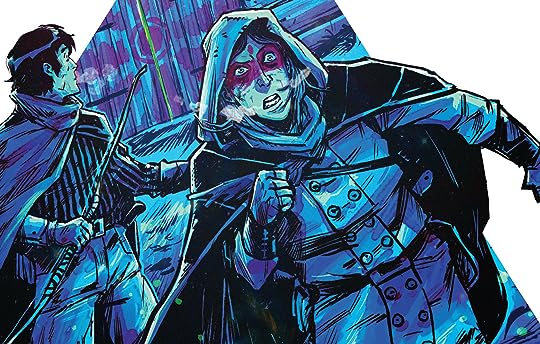