The Egg by Andy Weir

Story snippet about the Meaning of Life. Nice idea for plenty of mental gymnastics.

Re-read. I thought I had read this before, but alas—no review. Perhaps the story entry on GR was reincarnated…. 😏

Can be read for free here

I am about three hours into the audio. Space — a repair crew about to travel back home after a last finished job picks up a distress signal. They follow the signal and discover a luxury liner that was lost in space many years ago. Think Titanic in space. In international waters or space the deal is Finders / Keepers, so after some brief deliberation the crew decides to salvage the ship.

So far it‘s a mix of body horror and psychological horror. The traumatic past of the main characters is revealed in flashbacks. It‘s not clear yet what caused the fatal events on the luxury ship, but there is a creepy presence lurking.

Difficult to even give an outline. Reed is an alchemist. He created babies with special powers with the aim to eventually attain massive power and rule the world (I guess). I don‘t really want to give away more right now. The book starts off in the late 19th century and moves into the 1990s and 2000s, telling the story of those babies, twins Roger and Dodger. I am about 20% into this one.

2 thoughts on “The Meaning of Life, Lost in Space and Alchemy” 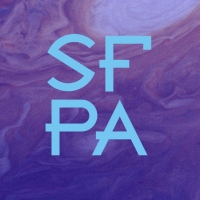 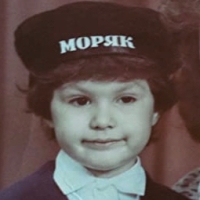 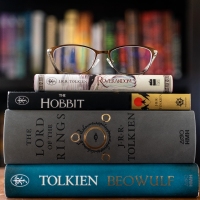