Ocean‘s 11 in space, with genetically modified humans and transhumans. The first dozen chapters are all about getting the crew together, with some backstory explaining the world. Your classic heist caper 101, but in a post-human world.

Very short chapters with changing POVs, cycling through the various members of the crew.

Pretty interesting interview with the author from 2019 in Locus magazine.

“Two things a con man had to keep in mind were pay-off and risk. No con was risk-free. And risk was unmeasurable without reference to payoff.“

After the long set-up things heated up a little. For me the pacing was much too slow for a heist caper. There were some parts I enjoyed, but the author lost me somewhere after the midway point with all the techo-, science- and wormhole babble. It didn‘t bring the plot forward and bored me. A hundred pages less would probably have given me a tightly scripted plot that I would have enjoyed.

The puppet and numen dynamic was pretty disturbing. I found it so disgusting that it nearly made me toss the book. It was yucky, unsettling and just too much.

I liked Stills and Marie. As a book with an ensemble cast this was just ok. Shards of Earth did a much better job with it earlier this year. But a certain je-ne-sais-quoi was missing here. Yes, the characters kept talking French, no idea why.

I started with the audio. The narrator was less than ideal. He kept changing his speed, going from fairly normal to sloooow as molasses and back to slightly frantic, matching the situation. Shouldn’t that be a big no-no in audiobook narration? It’s a bitch, when listening at slightly exaggerated speed. I switched to the ebook in the second half of the book and preferred it. At least until I checked out of the narrative. I went back to audio, upped the speed and rushed through it, not wanting to DNF it. I am sure I missed stuff. Besides my pacing issues and the info dumps I blame the audiobook narrator for my lack of enjoyment. The book probably deserves at least 3 stars—I eye-read the last few chapters, where all the loose ends were tied up and I actually liked them.

Note to self: don‘t get any more audios narrated by T. Ryder Smith.

Note to others: plenty of gratuitous swearing. And that disgusting master/slave dynamic. Nope. 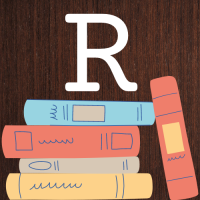 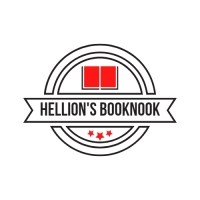 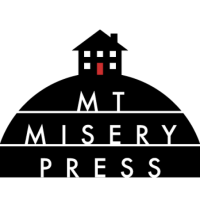 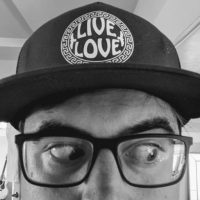